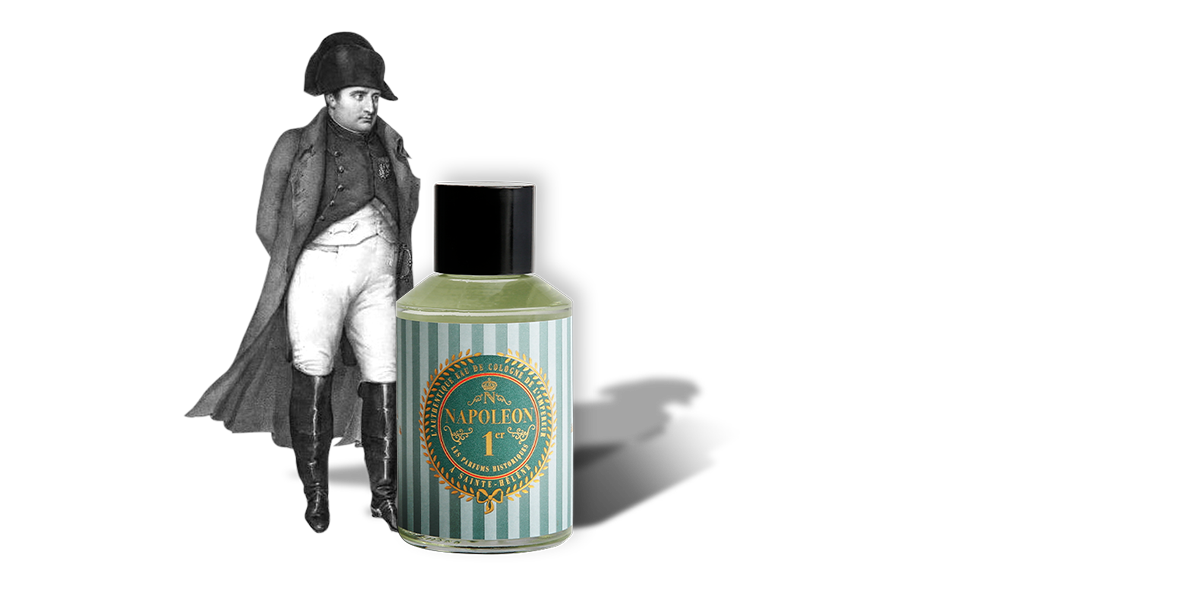 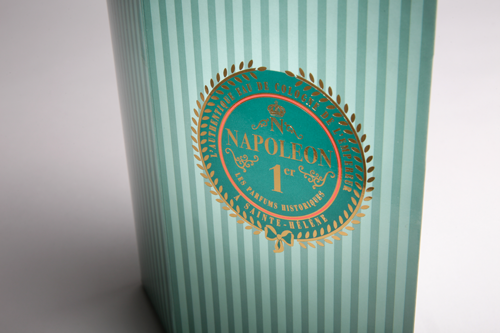 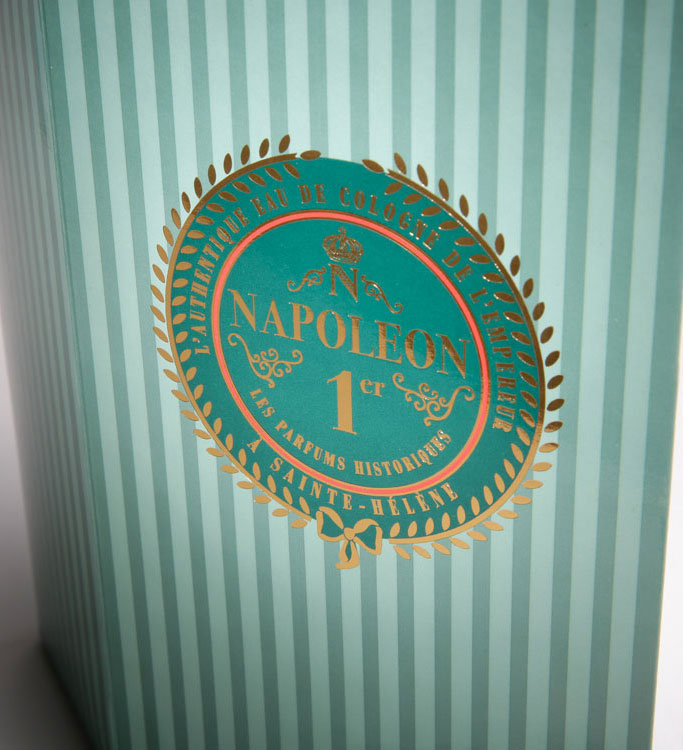 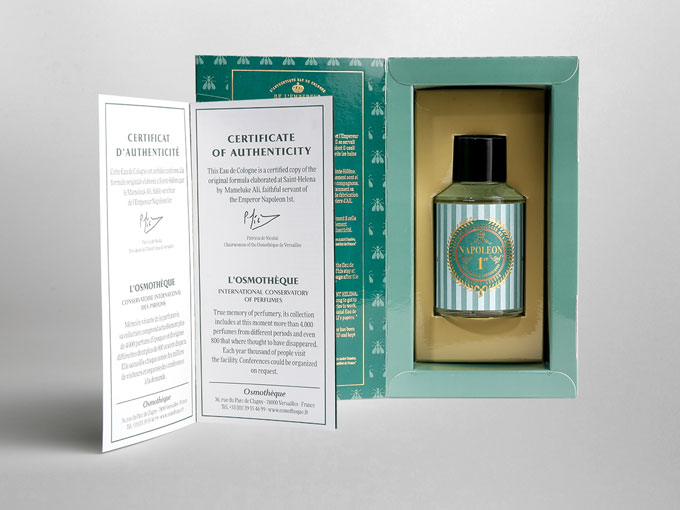 THE OSMOTHEQUE MAKES THE HISTORIC PERFUMES BE REBORN

Founded in 1990, the Osmothèque is a unique place dedicated to the memory of scents and of the greatest historical perfumes. This olfactory archive lists and collects existing fragrances while seeking out traces of older ones in order to bring them back to life. The Osmothèque collection includes more than 4.000 perfumes including 800 thought to havedisappeared. This institution r reconstitutes the past compositions by respecting strictly the formulae of origins. Among their collection, we find real masterpieces as the scents which established the bases of the modern perfumery or which marked their period. Referring specifically to the original formula composed by Mameluke Ali, the Osmotheque has managed to recreate, thanks to Mr Jean KERLEO, the Emperor Napoleon Bonaparte Authentic Saint Helena Eau de Cologne.

The Emperor’s Second Valet-de-Chambre, ALI’s real name was Louis Étienne SAINT-DENIS. He was born in VERSAILLES into a family of servants attached to the Chateau of VERSAILLES, and received such a good education that he became a notary’s clerk in Paris.

Thanks to his father, an equestrian Ringmaster who knew CAULAINCOURT, he entered service at the Emperor's house in 1806 and graduated to indoor services such as second Mameluke. At that point someone nicknamed him ALI, a name that eventually stuck, as it had been the name of one of the Mamelukes of the Guard. From the “Hundred Days " to SAINT HELENA, he didn’t leave the Emperor’s side, proved himself untiring, devoted, discreet, intelligent and, along with MARCHAND, the First Valet-de-Chambre, become his friend. They were the two servants who eased his captivity while doing everything they possibly could for their Master. As scribe, librarian, Valet-de-Chambre, nurse and the Emperor's quartermaster responsible for inventories, storage and security of goods, he was one of the key figures of this sham court.

When he returned from SAINT HELENA, he settled in SENS where he became a member of the comfortable gentry. He wrote his memoirs displaying an astonishing memory. According to one of the Emperor's companions, PONS DE L'HÉRAULT, he was the one who checked the authenticity of everyone’s else’s memoirs, his own memory being so amazing and accurate. His memoirs were published by one of his descendants, Professor MICHAUT, who taught at the SORBONNE. The manuscript of his memoirs. a series of manuscripts and other writings by ALI ended up in the VERSAILLES Auction House under the hammer of Maître BLACHE, a shrewd auctioneer, who managed to assembly all of ALI’s memoirs.

Some of them were acquired by the Library of VERSAILLES, essentially the text of the memoirs. The rest, which includes bibliographies of the writings on SAINT HELENA and later writings, the analysis of all published memoirs in 1820, was acquired by an unknown collector who has never been heard of again. In the part that I have had the luck to possess, mainly ALI’s personal memories, his marriage contract, drawings of Saint Helena thanks to his wife or close companions of the Emperor, along with detailed and critical analyses of the memoirs of all the companions of SAINT HELENA, is the recipe for EAU DE COLOGNE which allowed the Emperor to have it made, to overcome the temporary scarcity of this product of he was particularly fond.

This is the recipe that in 1991 I passed to Didier SIMOND, President of the VERSAILLES Chamber of Commerce and Osmothèque, its founder and perfumer Jean KERLEO managing to achieve the same product as the Emperor knew in SAINT HELENA with a quality and deep freshness to satisfy all lovers of this scent. The Emperor had good taste. ALI knew how to find the right recipe to satisfy his Master’s desires. 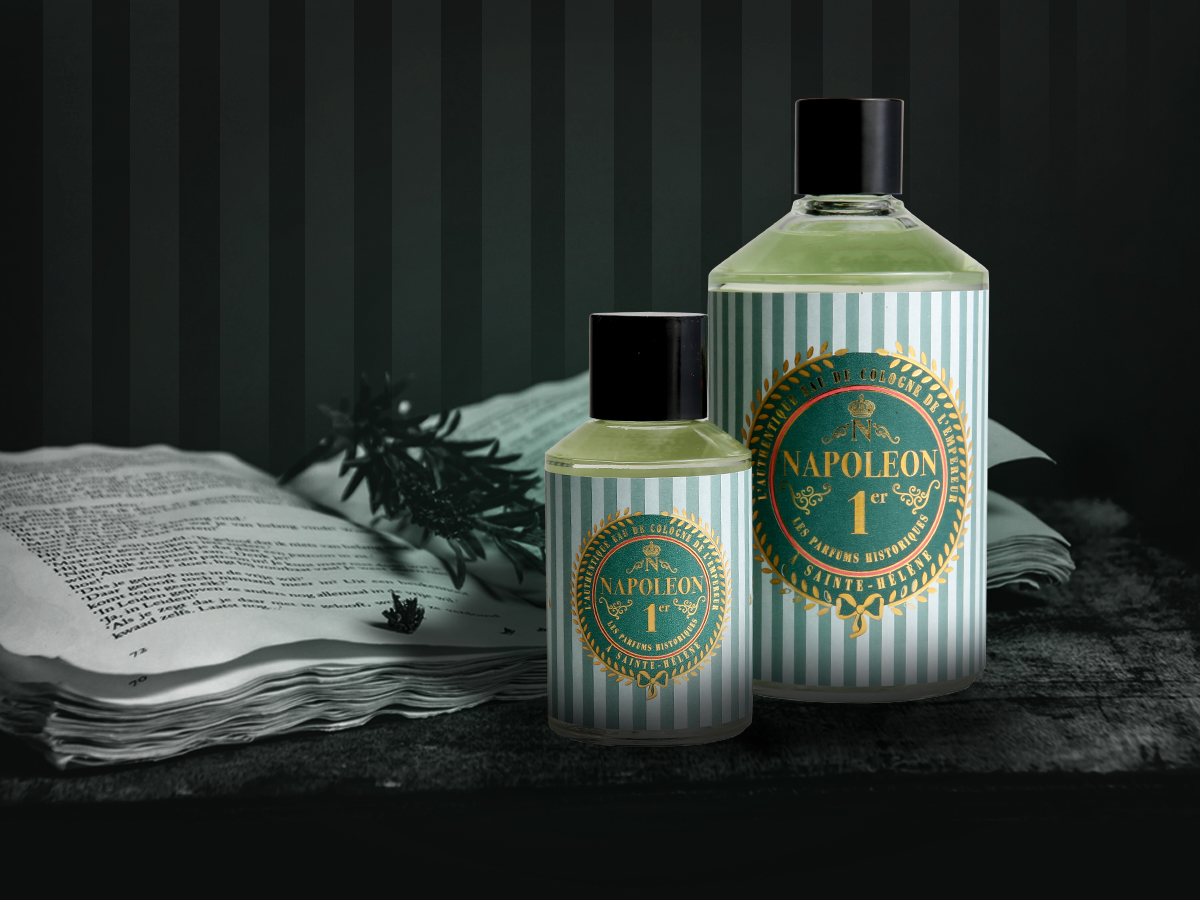 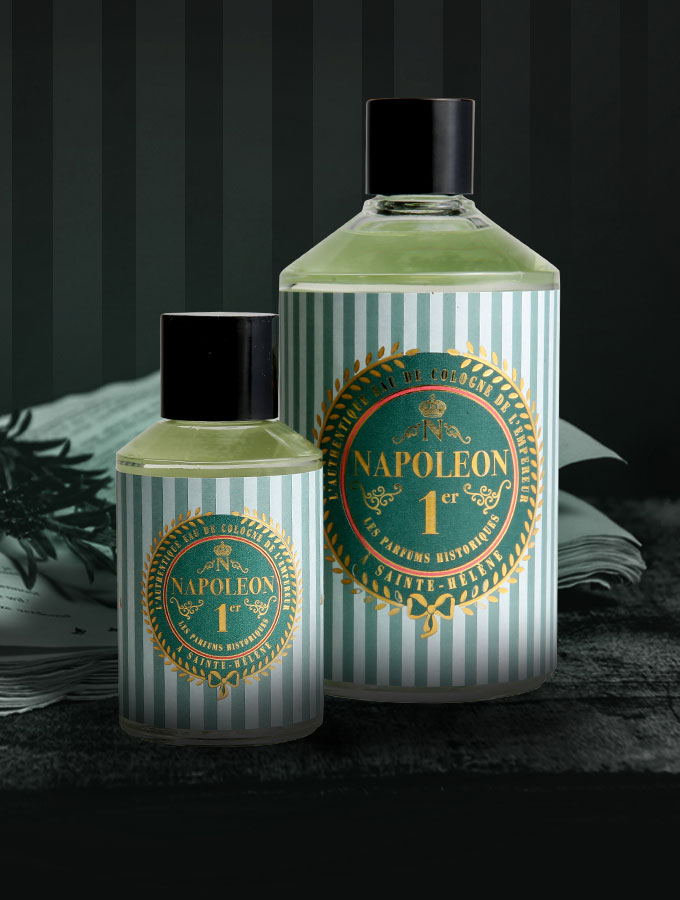